What dishes for tomorrow ?

Design On Stage > EVENTS > What dishes for tomorrow ?

“At Sial, the annual fair of International Food, two main trends were obvious. A growing number of packaging showing an ingredients list similar to a doctor’s prescription, and an art of presentation that appeals other senses.“ 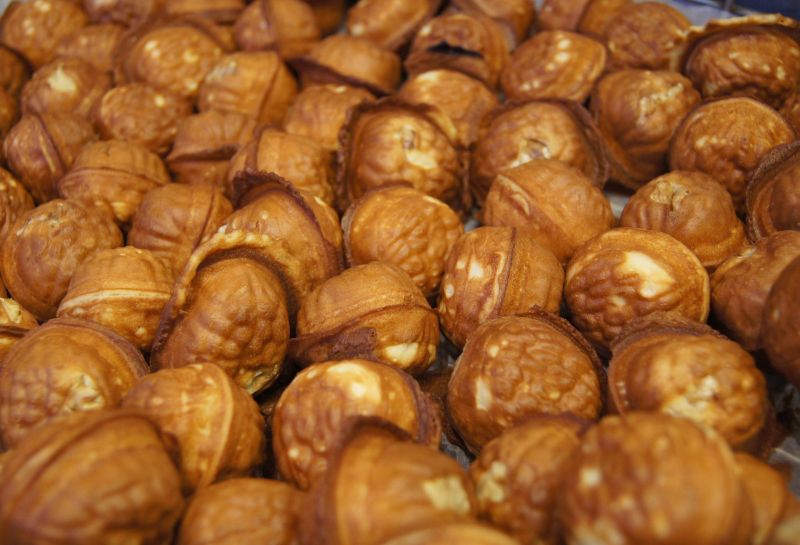 These are not nuts 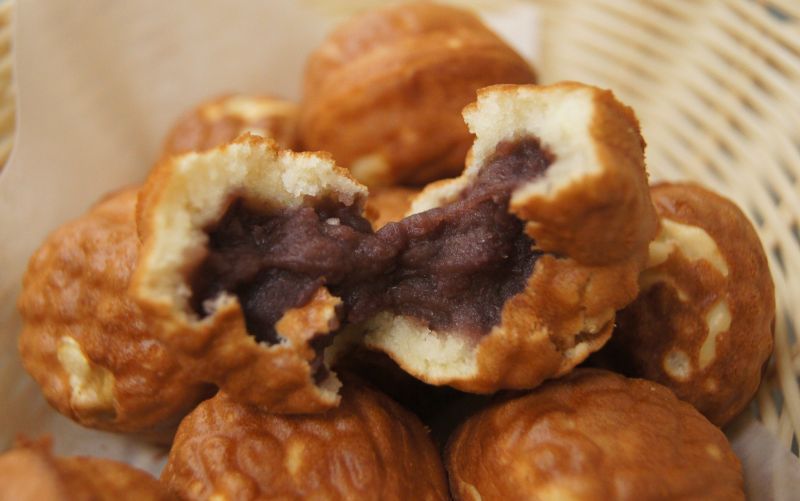 In October 2016 happened the Sial in Paris, the meeting that gives a vision of food’s orientations, in an international prospective within the contract market. The goal about culinary preparation products is clear now in many recipes, proposing healthier food and/or a peculiar sense of aesthetics.

Following our first lead, the composition is pointed out by in particular French and Italians producers. Are mentioned either the lack of some allergenic components, or on the opposite, the presence of specific boosters –
evoking nutraceuticals -. Caring food is big, such as “lactose and gluten free” for kids, of vitamin lemon daily doses to enriched honey for sportive to drink. 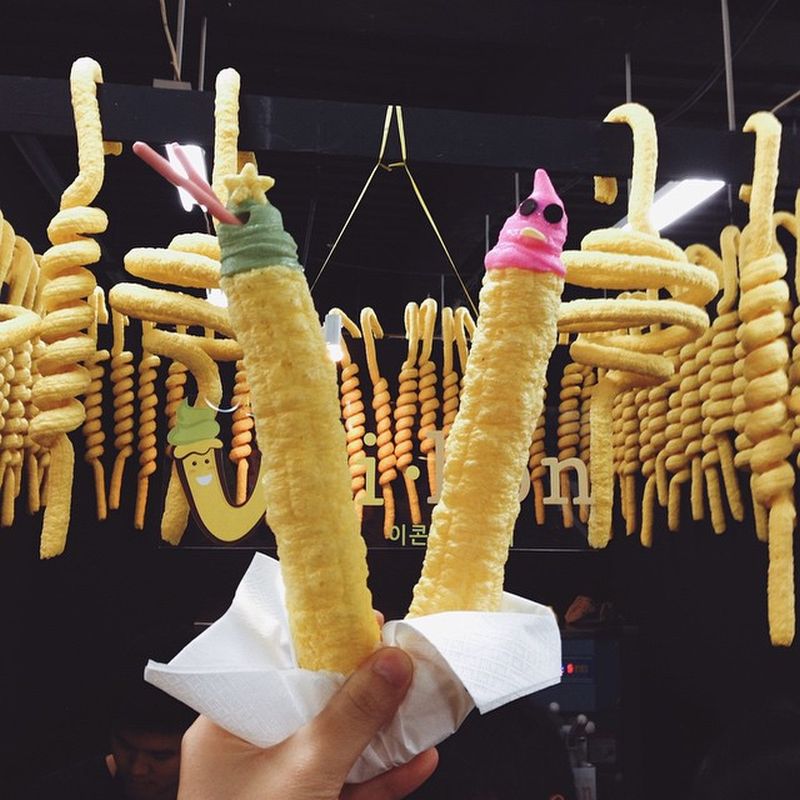 Once more the fair has played a key part in a wide representation, and with both an amused and admiring curiosity we were attracted by South Korean stands. A pause there illustrates the visual impact value of the culture, at first sight. The renewal of the ice-cream is based on an eatable cone made of corn, a tube in V shape, with two holes for two flavours , named Popcorn Ice-cream.  With the Chesse Walnut, what appears to be a simple pile of nuts reveals itself giving a closer look to be a soft desert filled with cream. We were told that a special mould was conceived to create the illusion. As another unusual discovery, salt itself escapes from its archetype: in the Bamboo Salt, a dark stalagmite is getting out of a bamboo piece. 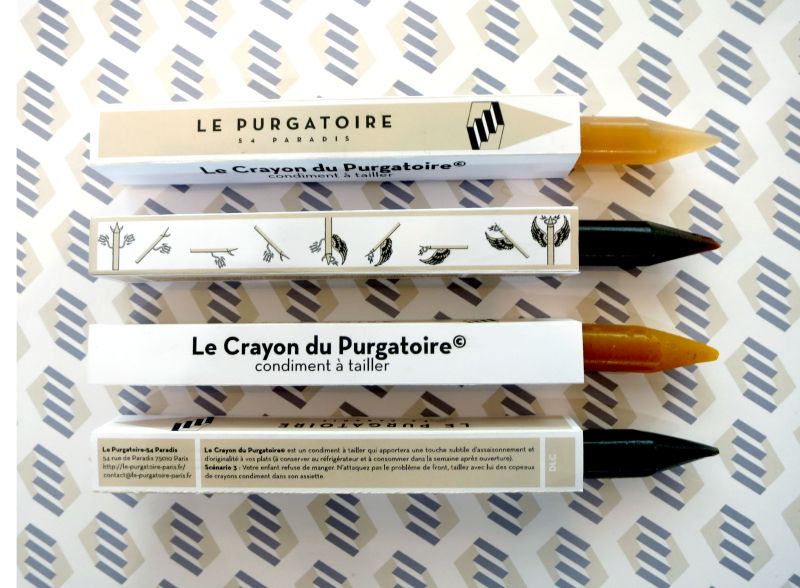 French heads of the brand Crayon du purgatoire (understand pencils form the Purgatory) are eventually renewing the table geste by their proposition. Four aromatic pencils are to add tastes to the dishes, cuttlefish ink, peppers, vinegar cider, soy, by sharpening them above the plate.

Considering the abundance of the dishes, we can confirm the food market was not killed by the economy. Sial definitely deserves a visit, and a tasty one!