When desk is happy

Design On Stage > SPACES > When desk is happy

The redesign of Artdesk Office

The workspace concept studio Artdesk in Paris is using for its own space the Herman Miller’s principles which are its clients late recommendations. It creates a universe of references, the zoning system is a direct application of the Office Living (go to the link to know more about the 10 notable activities and their pragmatic answers in design conception). The research in style is evoking a walk into Wallpaper magazine, linking modernity with vintage, including some unusual pieces of Art. There we met M. Paugam the father, original founder of the company, and younger employees, showing the mixing of generations without complex. Nicolas, his sun says he is a no desk attribution man himself. We appreciate the congruence of the philosophy. The addition of Kidimo into the Group says the strategy of being known from a larger public (not only Contract). Don’t forget to stop by in the shop of the Group, Other Design, when you are in the rue de Monceau neighborhood. Meanwhile, more in pictures. 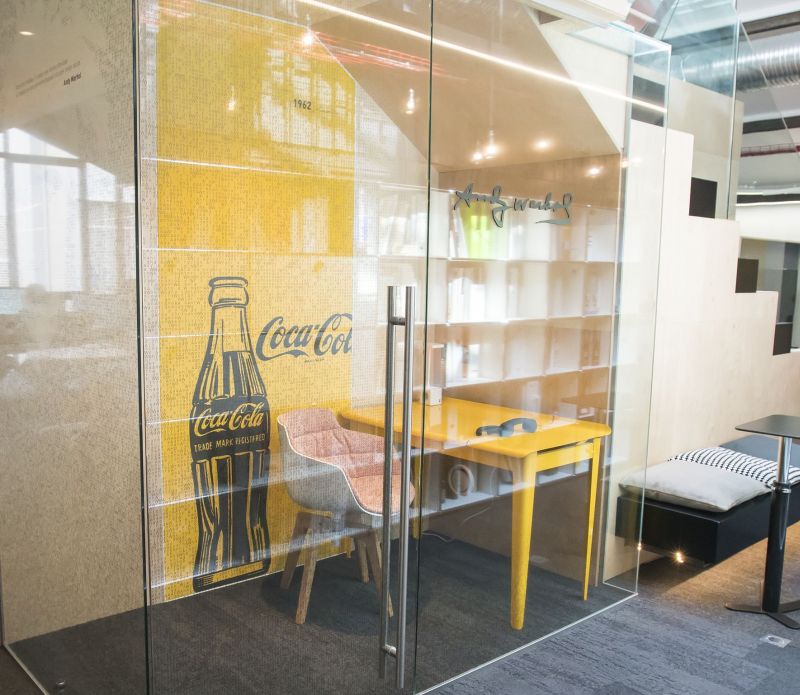 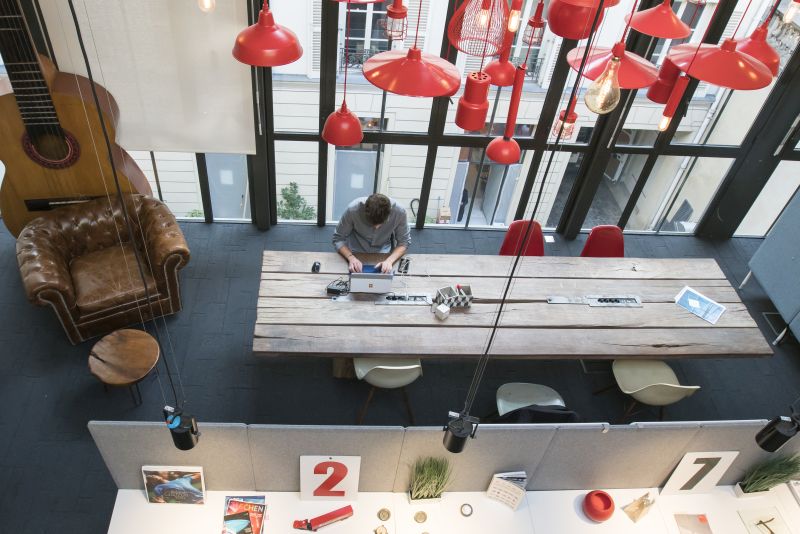