Design On Stage > PRODUCTS > Mirra 2, the next

After the launch of the working chair Mirra 10 years ago, Herman Miller confirms its initial success (1.5 million sales) as the American series, with a second episode: Mirra 2. 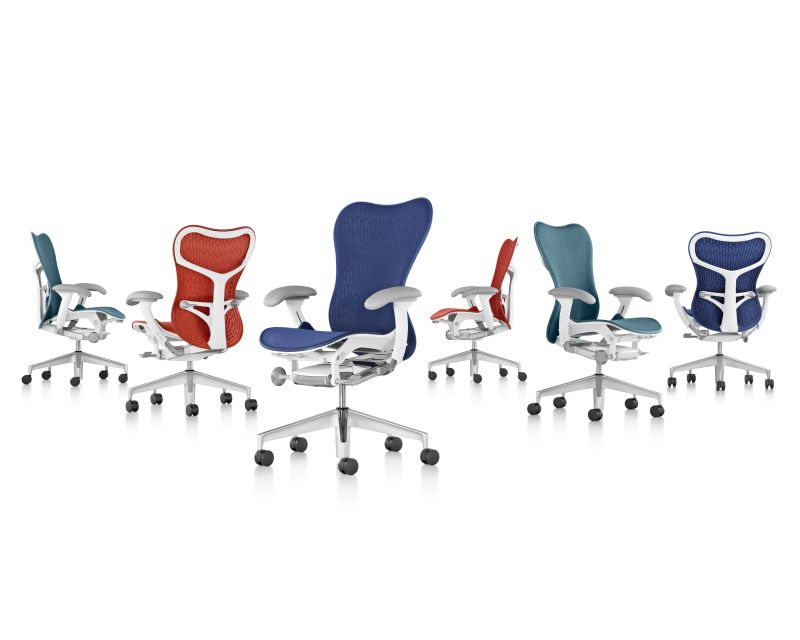 Mirra 2 by Herman Miller is no longer the same seat as the Mirra, although its genetic identity is recognizable, but a newcomer on the market with optimistic colors. It should be noted that there are few manufacturers who, rather than producing for producing, listen to users’ feedbacks to rework an original, with its designers the Berliner Studio 7.5. 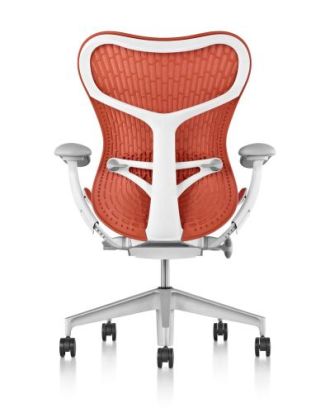 Views of the Mirra 2, lighter and sustainable office sitting

If the appearance of the piece is softened with a textile covering the structure in harmony with the seat, it is deeper, in the invisible, that has been played the most significant change. Comfort, which remains first consider a wide range of human sizes.  This functional vehicle follows each passenger’s gestures in response to movement thanks to mobility and flexibility. Research in components has been a key development. In part made of recycled materials, they allowed a 5kg weight reduction. Intuitive adjustment, C2C certification and a 12 years warranty makes it woth the experience. To be tested in Paris in representative showrooms.