Visions of architecture, the layering effect

At the Parisian gallery SeeStudio, the photographer of architecture Vincent Fillon exposes two views about the layering effect, one from the inside and one from outside. Until May 2014. 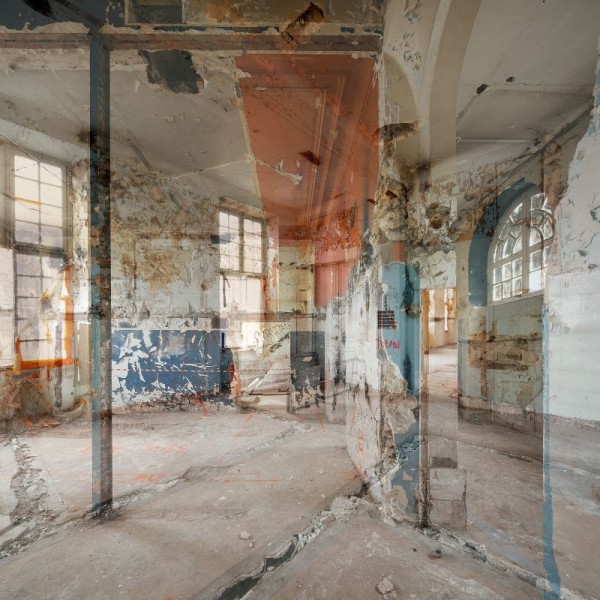 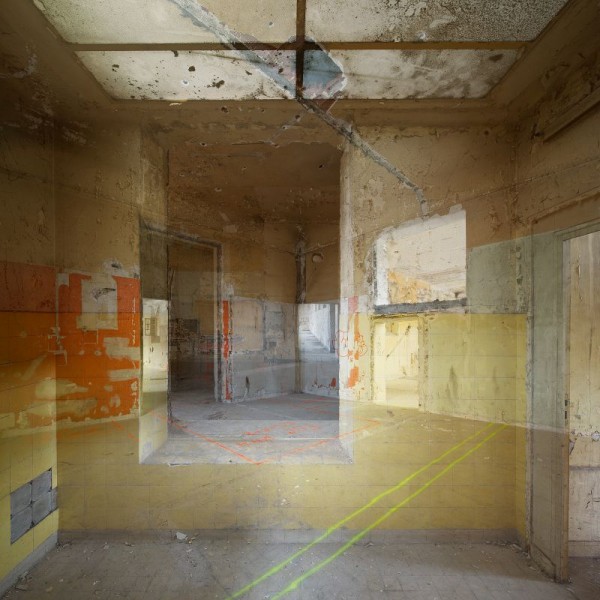 The inner perspective of « Entre deux ». (in between) gives the feeling of a ghostly scenery. The series of 8 works proposes an inside story of a historic listed building, before its restoration. It is then revealed by a mixing of two photographs. The technique follows a very personal protocol. Based on an identical shooting angle and height of two rooms, with the same focal length, two images are afterwards superimposed together, equally. The proximity of building materials gives birth to the illusion of a third reality composed by new frontiers. 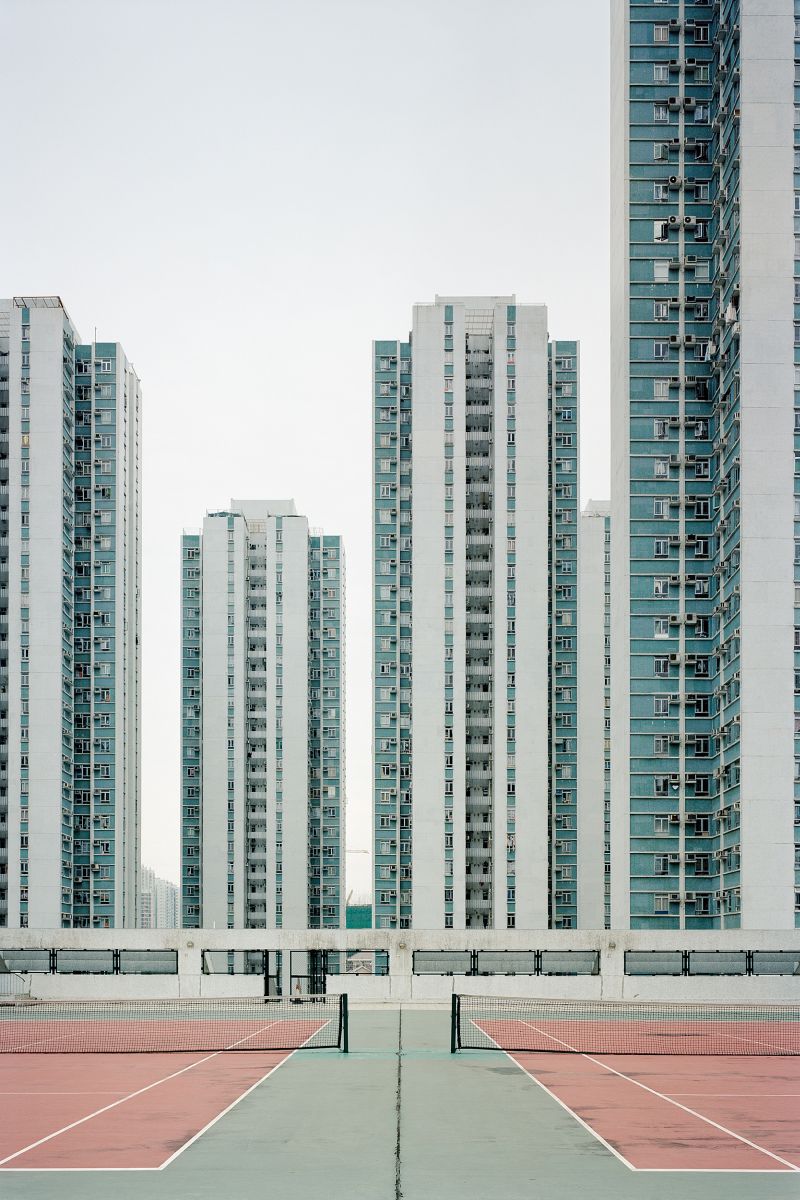 Taken from the outside, “City 1” offers a landscape of vertical lines of buildings in Hong Kong, where dwellings seem piled. It is the original name of the area : a middle class residential program designed for the suburbs of the city, built between 70s and 80s. Voluntarily shot by a milky sky, almost neutral, this complex surprises by its scarcity of human figures. The verticality of the towers, 90 meters high, identically reiterated even in their colors, has something overwhelming. By walking several meters from the works on display, we might think that someone wanted to clear the space, defining a pattern with stripes like in a wallpaper in a perfect regularity. Moving.

What dishes for tomorrow ?
Mirra 2, the next